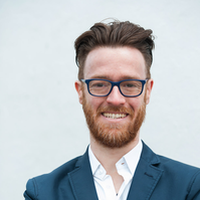 James Wood is a Teaching Associate in Political Economy in the Department of Politics and International Studies. James completed his undergraduate degree in economics at the University of Sussex (2010–2013) before obtaining his MA (2014) and PhD (2017) in International Political Economy at King’s College London. To aide his PhD research James obtained a position as a visiting PhD fellow at Copenhagen Business School (2015–2016), where he also held the position of Assistant Lecturer. Prior to academia, James worked at one of the largest mortgage joint ventures in the United States for almost a decade.