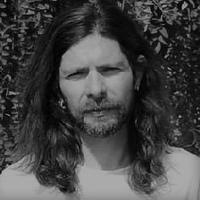 Marco Veronese Passarella is a professor of economics at Link Campus University of Rome. He is also co-investigator, work-package coordinator and leader of the Leeds University Unit for the EU-funded project A JUst Transition to the Circular Economy (JUST2CE). He is a member of the “Collegio dei Docenti” of the Phd Programme in Social Sciences at University of Padua. He is mainly interested in macroeconomics, economic modelling, monetary economics, and theory of value and distribution.

He is a member of the editorial staff of Economia e Politica, Reteaching Economics and the Italian Post-Keynesian Network.